"Who knew a post-apocalyptic fanatsy could forge a new path over well-trodden ground while still packing an emotional punch?"
—Parade on The Stone Sky
"The Stone Sky ... establishes [Jemisin] as arguably the most important speculative writer of her generation... It's that good. She's that good."—John Scalzi, Wall Street Journal on The Stone Sky
"[N. K. Jemisin] has pretty well conquered [the epic fantasy scene] with the Broken Earth."
—The New York Times on The Stone Sky
"Jemisin deliberately refuses to provide easy answers: they're simply not available, in this world or ours. Painful and powerful."
—Kirkus (starred review) on The Stone Sky
"Vivid characters, a tautly constructed plot, and outstanding worldbuilding meld into an impressive and timely story of abused, grieving survivors fighting to fix themselves and save the remnants of their shattered home."
—Publishers Weekly (starred review) on The Stone Sky
"The depth and breadth of Jemisin's achievement with this trilogy is geologic. These books are a revolution in which I want to take part."
—NPR Books on The Stone Sky
"Incredible, wildly original . . . [The Stone Sky is] blowing me away."—The Verge on The Stone Sky
"A real tour de force . . . one of the best fantasy trilogies in recent memory."
—RT Book Reviews (five stars) on The Stone Sky
"The powerful conclusion to the "Broken Earth" trilogy will please the author's many fans with its fully developed world, detailed settings, and complex characters."
—Library Journal on The Stone Sky
"N. K. Jemisin's Broken Earth trilogy is the best new speculative fiction I've read in a long time . . . Intricate [and] captivating."
—Literary Hub on The Stone Sky
"[N. K. Jemisin's] books have abstracted real-life race issues in a way that serves to magnify the truth."
—Washington Post on The Stone Sky
"Get this book. Get it now. Read it. Then read the whole trilogy over again."
—Light speed Magazine on The Stone Sky
"It's honestly difficult to describe just how good N. K. Jemisin's Broken Earth trilogy is . . . if you don't read this trilogy, you'll regret it."
—Syfy Wire on The Stone Sky
"Reshapes the face of epic fantasy."
—B&N Sci-Fi & Fantasy Blog on The Stone Sky
"Intricate and extraordinary."
—New York Times on The Fifth Season
"[A]n ambitious book, with a shifting point of view, and a protagonist whose full complexity doesn't become apparent till toward the end... Jemisin's work itself is part of a slow but definite change in sci-fi and fantasy."
—Guardian on The Fifth Season
"Astounding... Jemisin maintains a gripping voice and an emotional core that not only carries the story through its complicated setting, but sets things up for even more staggering revelations to come."
—NPR Books on The Fifth Season
"Jemisin's graceful prose and gritty setting provide the perfect backdrop for this fascinating tale of determined characters fighting to save a doomed world."
—Publishers Weekly (Starred Review) on The Fifth Season
"A must-buy...breaks uncharted ground."
—Library Journal (Starred review) on The Fifth Season
"Jemisin might just be the best world builder out there right now.... [She] is a master at what she does."
—RT Book Reviews (Top Pick!) on The Fifth Season
"[A] powerful, epic novel of discovery, pain, and heartbreak."
—SFF World on The Fifth Season
"Stunning and well constructed ... a book that imbues itself with deeper meaning the more it unfolds and reveals itself, and by the end, I saw everything in a new light. I knew Jemisin was talented, being a huge fan of her Inheritance and Dreamblood books, but here she employs heretofore unseen skills."
—Lightspeed on The Fifth Season
"Brilliant...gorgeous writing and unexpected plot twists."
—Washington Post
"[A]ngrily, beautifully apocalyptic."
—B&N Sci-Fi & Fantasy Blog
"One of the most celebrated new voices in epic fantasy."
—Salon.com
"Heartbreaking, wholly unexpected, and technically virtuosic, The Fifth Season is a tour-de-force. I felt every shock--and the book is packed with them--in my marrow. It's no exaggeration to say that Jemisin expands the range of what great fantasy can be."—Brian Staveley, author of The Emperor's Blades
Read More Read Less 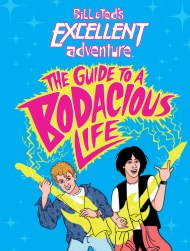 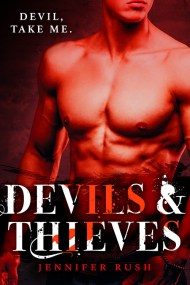 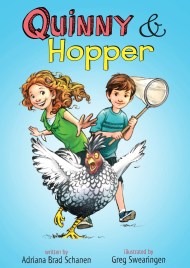 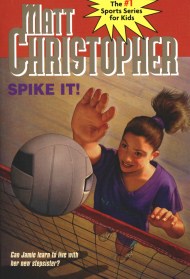 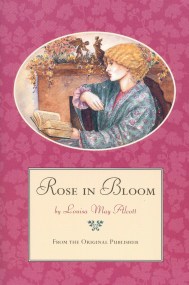 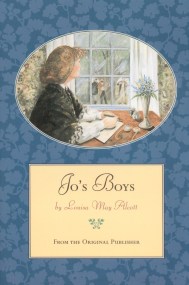 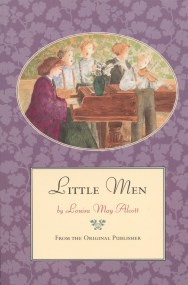 A Relatively Unknown Holiday and Its Significance: Celebrating Juneteenth